How to Prevent a “Kodak Moment” Marketing Failure 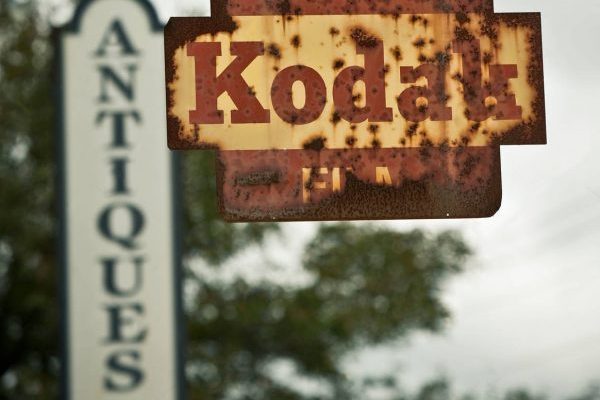 Always keep an eye outside the marketing department in order to protect your company’s long-term growth.

In the twentieth century, the term “Kodak Moment” was so successful that it entered the common language to describe a personal event that demanded to be recorded for posterity. Sadly, the new Kodak Moment is the point at which you realize you’re out of touch with the real world—and a large-scale marketing campaign won’t be enough to prevent your company’s failure.

In 1976, Kodak was a $30 billion corporation that sold 90 percent of the photographic film in the United States and 85 percent of the cameras. And then digitalization came along; suddenly people could store their memories in a new way. But Kodak wasn’t worried. At the time, personal computers’ memory was so small that uploading an image from a camera to a computer was a painfully long process. Kodak’s executives deceived themselves into thinking that digital cameras were no threat to their business. Its marketing department kept on doing what had worked in the past, describing Kodak Moments, assuming that the company’s sheer size would keep it safe. Instead of being nimble and responsive to its market, the company sat there like a beached behemoth, not realizing that the tide was going out around it.

By 2009, one year after Apple launched the iPhone, Kodak was no longer on the Standard & Poor 500 index. As computer technology improved by leaps and bounds, people stopped buying film and begun saving their memories as digital media. Eventually, the smartphone integrated all the technology into a single mobile device. Kodak lost millions of dollars and laid off thousands of people, all because it was unwilling to change both its marketing approach and its business model fast enough to respond to consumer demands.

Today’s marketing departments have the responsibility to prevent disasters like Kodak’s. No longer can we simply keep doing the same things we once did successfully, year after year. To do so is a formula for failure, as Kodak’s marketing department found out too late. Now, we need to be willing to adapt and change as often as we need to in order to keep pace with the rapidly changing world in which we do business. To do this, we’ll need to think outside the marketing box, embracing other business operations, while constantly monitoring and responding to fluctuations in our market. We’ll need to run our departments with the same priorities as the CEO of a hyper-growth corporation.

Don’t have a “Kodak Moment” at your company. Keep your eye on the big picture that’s out past the borders of your own department. That picture is always changing, so if you want to think big, you’ll have to move fast.